In 1988, LC Waikiki began its commercial life as a wholesale brand founded by three partners of French origin. LC Waikiki, founded and registered in Paris, has attracted attention with its designs for T-shirts and sweatshirts. Taha Group acquired LC Waikiki, which was born in Paris but grew up in Istanbul, and brought it to its current level. In 1997, LC Waikiki opened 21 stores in Turkey, and in 2009 the first international store was opened in Romania. In 2014, the number of foreign stores LC Waikiki reached 100, in 2019 - 500, and in 2020 the Turkish Ambassador of Turkey LC Waikiki, in line with its mission in the world, expressed the motto "Everyone deserves to dress well" opened its 1,000 store in Kiev, the capital of Ukraine. Aiming to become one of the three most successful European ready-to-wear brands in 2023, LC Waikiki has taken an important step forward worldwide to achieve this goal.

The company's mission: To dress people according to their styles and budgets and provide them with a good feeling based on the mission "Everyone deserves to dress well". The values of LC Waikiki are Being Virtuous, Being Customer-Orientedand  and Challenging the Difficulties. 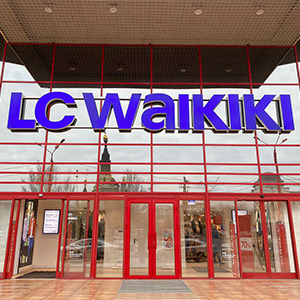 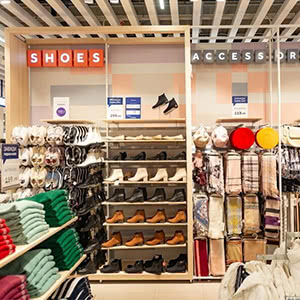 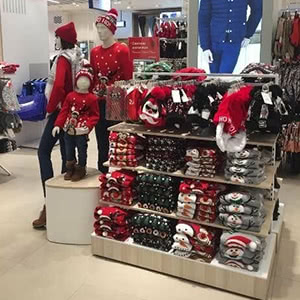 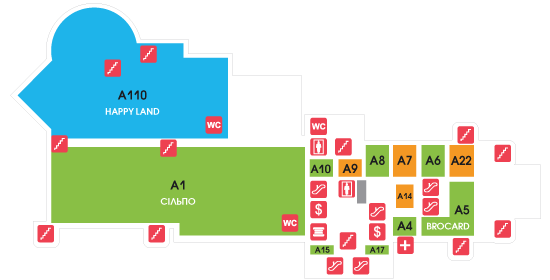 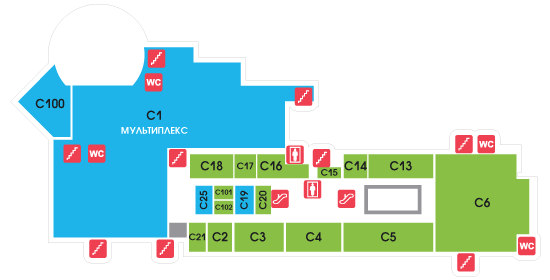